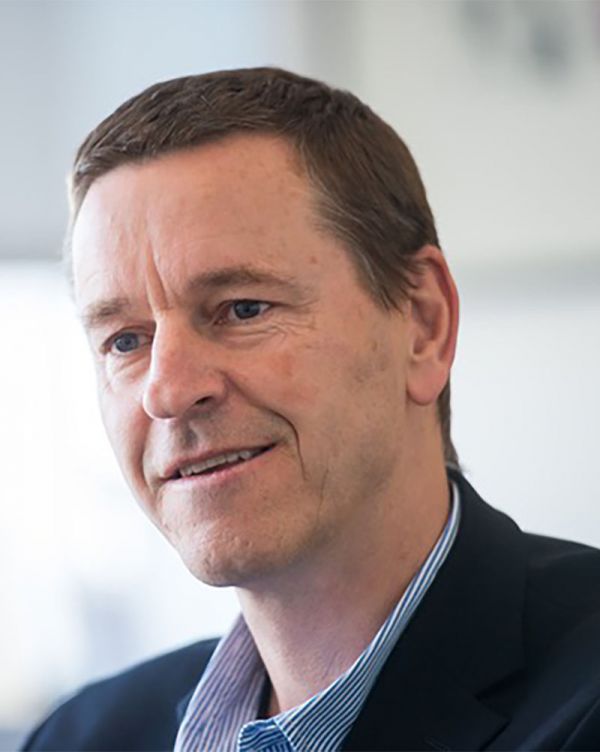 In 2010 he moved to Los Angeles to establish and direct the Cedars-Sinai Regenerative Medicine Institute which currently has 15 faculty members and approximately 100 staff. One focus of his current research is to derive cells from patients with specific disorders which can then be “reprogrammed” to a primitive state and used as powerful models of human disease.

Dr. Svendsen led the first groups to successfully model both Spinal Muscular Atrophy and more recently Huntington’s Disease using this technology. The other side of his research involves cutting edge clinical trials. He was involved with one of the first growth factor treatments for Parkinson’s Disease and is currently working closely with neurosurgeons, neurologists and other scientists to develop novel ways of using stem cells modified to release powerful growth factors to treat patients with neurological diseases such as ALS, Huntington’s, Alzheimer’s and Parkinson’s.