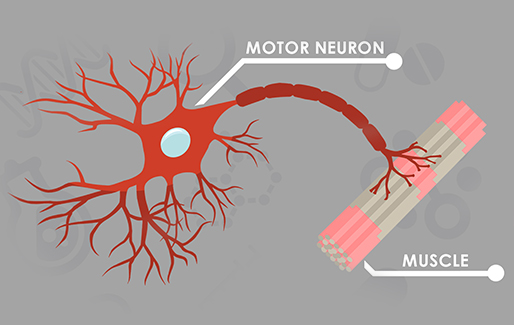 While these symptoms can be associated with many other disorders, people experiencing them should contact their Personal Care Physicians and get a Neurologist referral.

As the neurons degenerate, they no longer send the impulses necessary for movement to the muscle fibers. When the muscles lose their connections to the motor neurons, they waste away, which is known as atrophy. Eventually the brain can no longer start and control voluntary muscle movement.

As the disease progresses, problems with moving, swallowing, and speaking develop, along with loss of the ability to use arms or legs and walk or stand. In the later stages of the disease, patients may become totally paralyzed. The ability to see, smell, taste, and hear is not affected.

There are as many as 30,000 Americans suffering from ALS at any given time. In addition to legendary New York Yankee Lou Gehrig, ALS has tragically shortened the lives of such notables as Senator Jacob Javits, actor David Niven, jazz great Charles Mingus and pitcher Jim “Catfish” Hinter, among others. Stephen Hawking, world-famous physicist and author, lived with ALS for over 50 years, before passing away in March 2018; but most people die between 3 and 5 years after diagnosis.

While there are some therapies that can help manage the symptoms of ALS, there is no cure, which makes funding for research so critical. 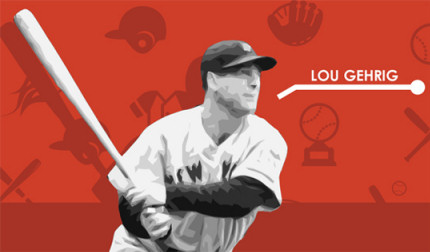