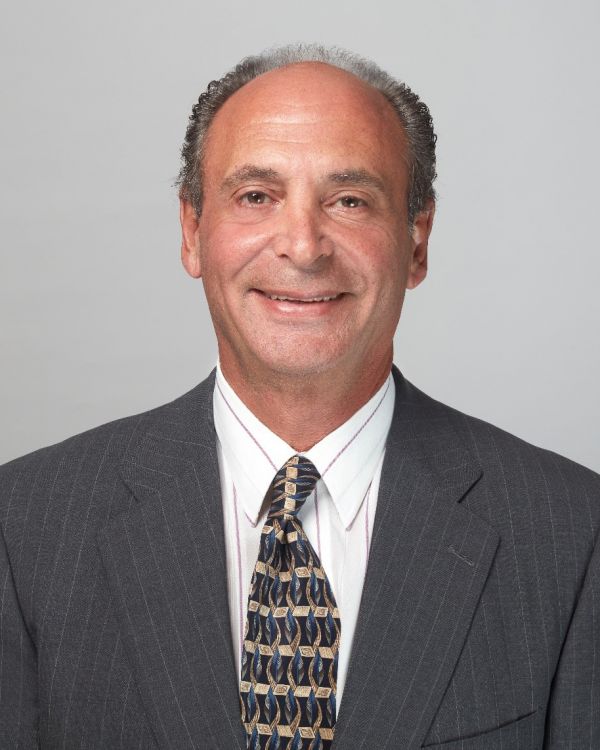 Denis Rizzuto graduated from the University of Bridgeport with a degree in Business Administration. He served as Director of Private Label Sales at Zotos for several years before joining his father at Conair, where he was Senior Vice President of Liquid Sales and Operations. In 2011, Denis was named to the Conair Board of Directors. As the third generation of Rizzutos to hold a board position, he is an integral part of both Conair’s past and its future.

Denis is a member of the Board of Trustees of the Promise Fund, which is a part of New York Polytechnic University. He is also a former Director, Treasurer and Secretary of River West Condo Association.

Denis’ beloved wife, Christie, was diagnosed with ALS in 2009, and courageously fought this debilitating disease with the grace and dignity that she lived by. Her battle ceased when she passed in 2019. Denis is a devoted, loving and involved dad to the couple’s daughter, Francesca. Because of this very personal involvement with ALS, Denis is passionate about finding a cure in the foreseeable future.