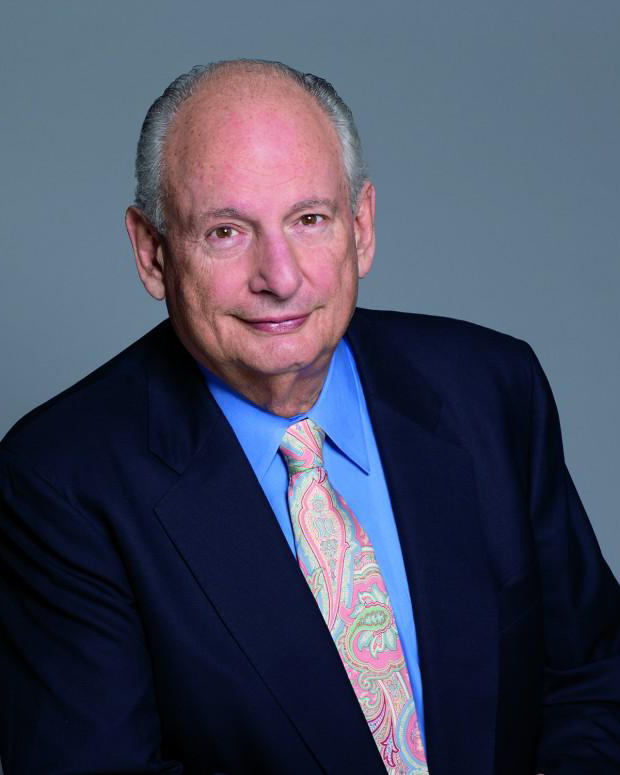 Lee Rizzuto grew up in Brooklyn, New York, son of Italian immigrants, both active members of the large and bustling New York City hair salon community. He attended Brooklyn Tech and graduated in 1956. In 1959, Lee and his parents invested $100 to launch Continental Hair Products. The company quickly grew into a trusted source of innovative and affordable products for professional stylists, including the iconic pistol grip hairdryer.

Lee’s passion for product drove his business, and following his success in the professional arena, he began marketing products to consumers. A relationship with Vidal Sassoon combined with strategic domestic and foreign acquisitions (namely well-known brands of Rusk, Jilbère de Paris, and Scünci) helped to secure Conair a leadership position in the industry.

Rizzuto quickly took his company in new directions, expanding into the broad personal care category and then into high-end kitchen electrics. With his purchase of Cuisinarts, Inc. in 1989, and Waring Products in 1998, Conair became a major player in the premium kitchen appliance market.

Lee Rizzuto is a visionary. In 1972 he took Conair public, and then bought it back in 1985 in what was the largest leveraged buyout to date. His was one of the first U.S. companies to go into the new Russia after the Soviet Union’s 1972 collapse, and when Nixon opened the door to China in the ’80s, Lee was ready to go in.

Timely acquisitions continue to put Conair into new markets and allow it to expand and diversify existing product lines. Today, the company that started out selling one product from a house in Brooklyn has gross sales of over three billion dollars and sells in over 100 countries around the world. As big as Conair has become, Lee ran it like a family business.  He created a workplace where people felt like they’re part of the family — more than thirty employees have been with Conair well over 30 years. This generous founder-owner contributed to employee educational programs, and continued to direct millions of dollars into the company’s profit-sharing and retirement plans.

Lee and his company have been honored by a wide variety of organizations over the years. The prestigious SPARC Award (Supplier Performance Award by Retail Category) had been presented to Conair for 30 consecutive years, every year since this coveted Vendor Appreciation award was established.

Lee Rizzuto was a gifted and generous individual who contributed to a broad range of charitable endeavors. He’s been named “Man of the Year” by Boys Towns of Italy and has received the Israel Peace Medal. Over the years he had chaired numerous events for organizations such as D.A.R.E., and has served as a board member of St. Jude Children’s Research Hospital.

Dedication to family, opportunity for all, and a belief in hard work as a means to achieving one’s goals were values Lee Rizzuto lived by. He honored his parents, his employees, his customers and his community by conducting his business with integrity and generously sharing his time and resources with those in need.