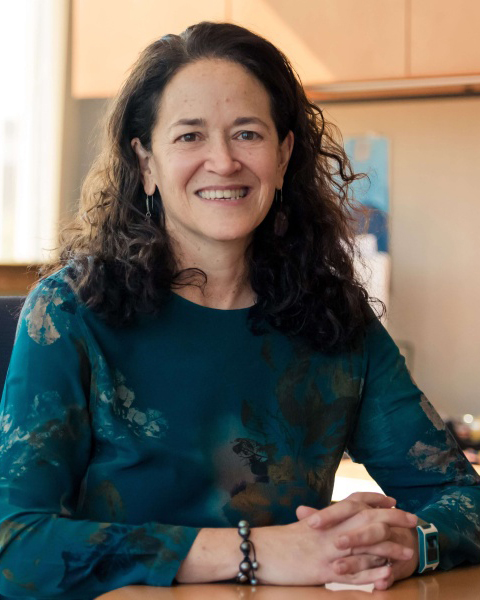 Dr. Cudkowicz is co-founder and former director of the Neurological Clinical Research Institute (NCRI). She is one of the founders and former co-directors of the Northeast ALS Consortium (NEALS), a group of over 100 clinical sites in the United States, Canada, Europe and the Middle East dedicated to performing collaborative academic led clinical trials and research studies in ALS.

Dr. Cudkowicz is Principal Investigator of the Clinical Coordination Center for the National Institute of Neurological Disorders and Stroke’s Neurology Network of Excellence in Clinical Trials (NeuroNEXT). The NeuroNEXT network is an efficient phase II network to develop innovative and new treatments for people with neurological disorders. She is the recipient of the 2006 Wings over Wall Street MDA award, 2009 Sheila Essey Award from the American Academy of Neurology, 2012 Prize4life Pioneer Award, 2017 Forbes Norris Award from the International MND Society, and the 2018 Pinnacle Award from the Boston Chamber of Commerce.