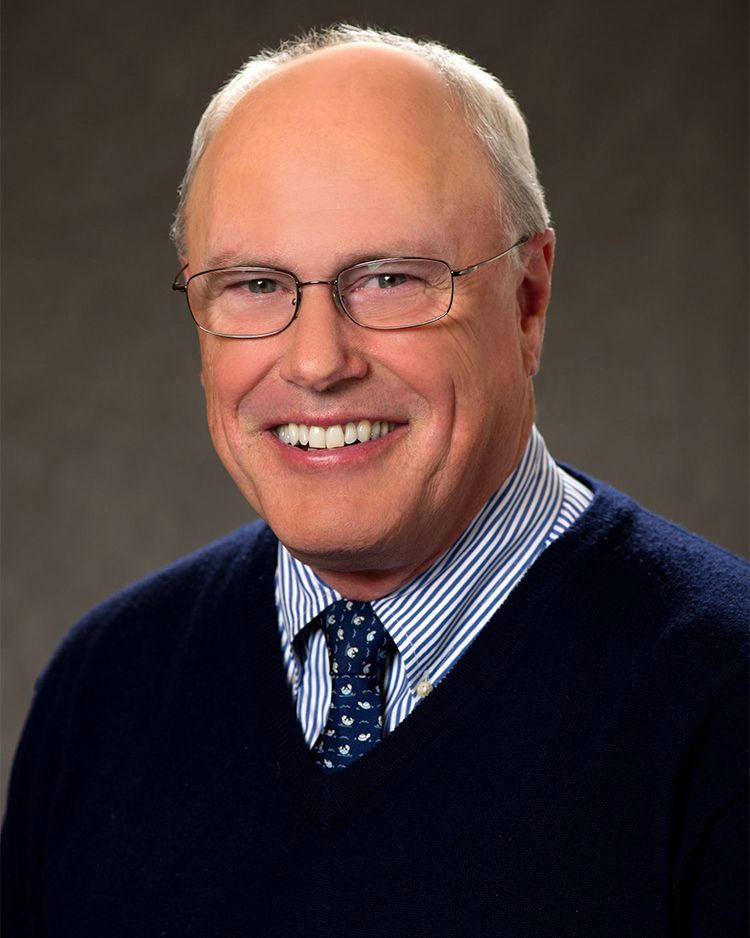 Peter Foss retired from GE in March of 2013, after completing a 36-year career. He returned to GE in November of 2013, joining the GE Healthcare team to be responsible for the GE/NFL brain research effort, which he was instrumental in starting before his retirement. During Foss’s career at GE he held many positions, the last of which was President, Olympic Sponsorship and Corporate Sales, a post he held from 2003 until his retirement in 2013.

In addition to his work with GE’s global Olympic Sponsorship and interface with the NFL, while at GE Foss led a team to develop and implement growth strategies with a select group of GE’s strategic global customers, managed the Sales Force Effectiveness and Corporate Sales programs and managed the Government Selling program.

Prior to his work at GE Corporate, Peter served for six years as the President of GE Polymerland. GE Polymerland was the commercial organization representing GE Plastics in the global marketplace and was an early adopter and leader in e-commerce.

Prior to Polymerland, Foss served in various commercial roles in the company, including introducing LEXAN® film in the 1970s, and was the Market Development Manager on the ULTEM® introduction team in 1982. He has also served as the Regional General Manager for four of the GE Plastics regions, including leading the GE Plastics effort in Mexico in the mid-1990s. He also spent four years in Columbus, Ohio at GE Superabrasives as the General Manager of Marketing.

Foss is a graduate of Massachusetts College of Pharmacy, Boston, where he earned a bachelor’s degree in chemistry. He resides in South Carolina with his wife Mary.