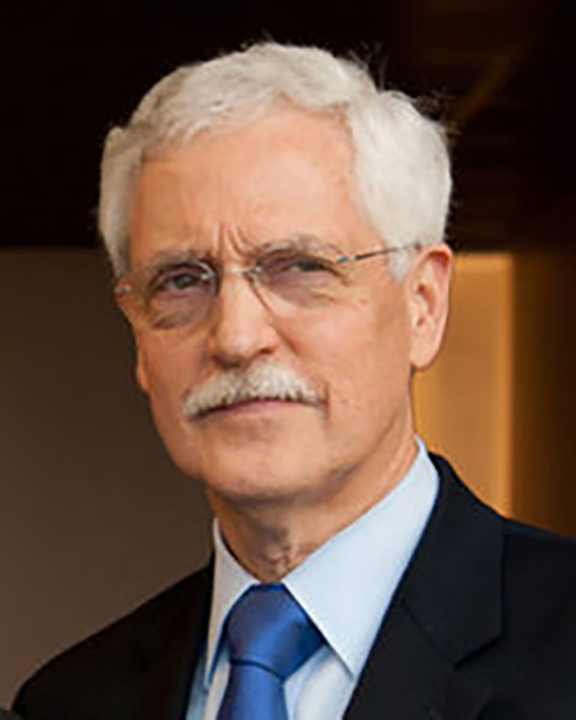 Robert H. Brown Jr., MD, DPhil is the director of the Program in Neurotherapeutics at the University of Massachusetts Medical School. Dr. Brown is an internationally known researcher and clinician leading the quest to cure neurodegenerative and neuromuscular diseases like amyotrophic lateral sclerosis (ALS), also known as Lou Gehrig’s disease.

Dr. Brown founded the Day Neuromuscular Laboratory in 1984 to investigate neuromuscular diseases, and continues his work with the Day Lab today at the University of Massachusetts Medical School. In 1993, a team of researchers led by Dr. Brown discovered the first gene linked to the inherited form of ALS, a protein anti-oxidant known as superoxide dismutase, or SOD1.

In addition to his work with ALS, Dr. Brown has also identified disease genes in other inherited neurodegenerative and neuromuscular diseases such as hyperkalemic periodic paralysis, Miyoshi muscular dystrophy and hereditary sensory neuropathy.

Dr. Brown is well known for his work with patient advocacy groups and charitable organizations, such as Project ALS and the ALS Finding a Cure. He is also a founding member of the NEALS Consortium and is president of the ALS Therapy Alliance’s Board of Directors. Among the many honors Dr. Brown has received for his research and clinical work with neuromuscular diseases are the National A.L.S. Foundation Fellowship from 1980 to 1982; Plenary Lecturer at the American Academy of Neurology in 2002 and 2007.