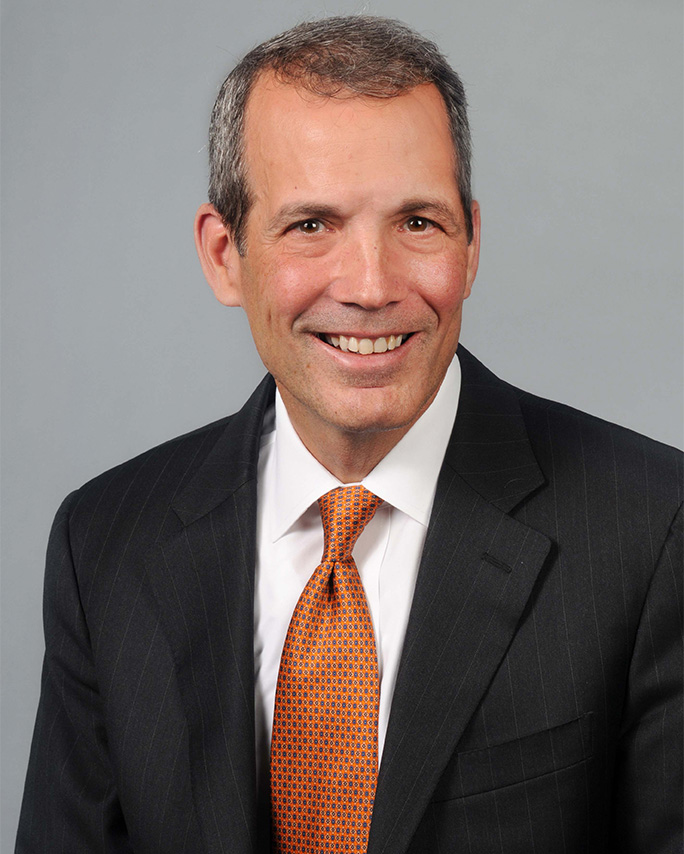 Tom Gentile was named president and chief executive officer of Spirit AeroSystems in August 2016. Spirit AeroSystems is an $8 billion global leader in the manufacture of structures for commercial and military aircraft. Prior to Spirit, he served as President and Chief Operating Officer of GE Capital. Before this role, Gentile was president and CEO of GE Healthcare Systems, a $14 billion diagnostic imaging business. He also served as president and CEO of GE Aviation Services, a $7 billion global enterprise providing maintenance, repair, and overhaul as well as spare parts to GE Aviation’s global fleet of jet engines for commercial airlines.

Gentile began his career at GE in 1998, holding a succession of leadership roles across GE Capital in the U.S., France and Australia. He has held numerous other leadership and strategy roles with McKinsey and Company, U.S. broadcaster CBS and General Motors. In addition, Gentile was previously chairman of the board directors of InSightec, a global leader in non-invasive image guided therapy.

An active community member, Gentile serves on the governing boards of the Greater Wichita Partnership and Kansas Big Brothers and Big Sisters. He also serves on the Executive Committee of the Aerospace Industries Association (AIA), as well as serving as Chairperson of the AIA Civil Aviation Leadership Council. Gentile also was elected to the Board of the Smithsonian National Air and Space Museum in 2019. Gentile is a champion of Spirit’s Good Neighbor Fund employee giving program which raises $2 million annually for local charities, and also serves as a Trustee of the ALS Finding a Cure organization.

Gentile was born and raised in Detroit, Michigan. He and his wife, Julie, have three children.